About The Travieso Law Firm

The Travieso Law Firm was created to provide outstanding legal advocacy with an extraordinary level of personalized service.  Robert does this by maintaining a relatively small number of cases and never forgetting that from his clients' perspective: It's Not Business.  It's Personal. 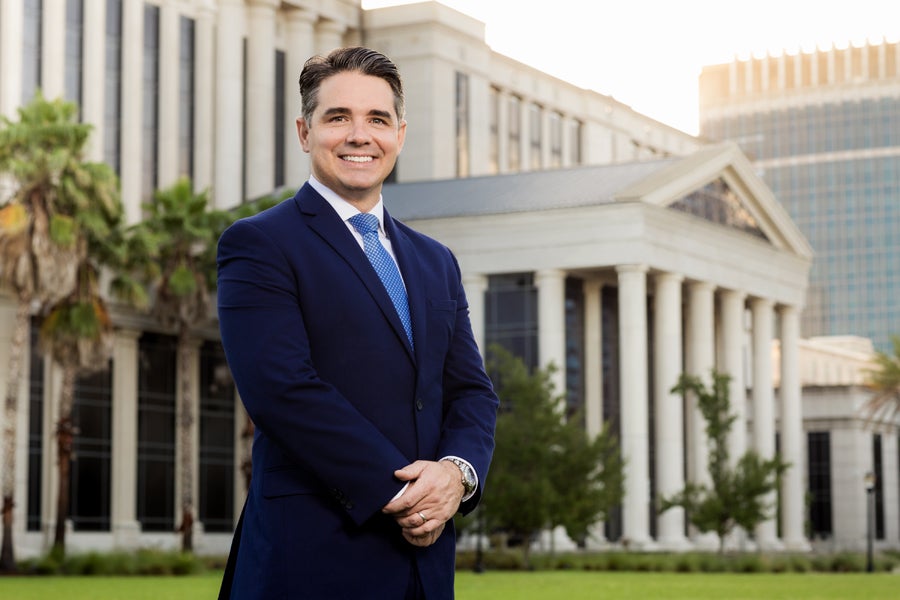 Robert Travieso founded the Travieso Law Firm after working side-by-side with some of Florida's most talented attorneys for several years on behalf of large hospital systems, physician practices, insurance companies, and privately-held businesses. Over time, Robert recognized the need for more top-notch trial lawyers dedicated to advocating for individuals and small business owners.

Robert began his legal career as a prosecutor, seeking justice for victims of crime in the nation's fourth largest prosecuting office, the Miami-Dade State Attorney's Office.  During his tenure, Robert served in the Misdemeanor Domestic Violence Unit, Economic Crimes Unit, and Career Criminal and Robbery Unit, where he prosecuted the most violent offenders for the most violent crimes.

Robert believes that the greatest tool for obtaining justice is through the jury trial system.  That is why every case Robert takes is prepared for trial.  Robert has tried more jury trials than many lawyers will try in their entire career.  That is one of the many things that sets the Travieso Law Firm apart from other firms—Robert assumes every case is going to trial, and he only settles if the opposing party fully compensates his client.

Robert lives in the Jacksonville metropolitan area with his wife and two daughters.  Robert loves spending time outdoors with his family and taking advantage of all that Northeast Florida has to offer.

Thank you for contacting me. I will get back to you as soon as possible. I look forward to assisting you in any way I can.

Please complete all required fields below.

The Travieso Law Firm was created to provide outstanding legal advocacy with an extraordinary level of personalized service because: It’s Not Business. It's Personal. Call Robert today at 904-201-9656.

The Travieso Law Firm is committed to advocating on your behalf and answering any questions you may have about your case involving medical malpractice, wrongful death, personal injury, negligent security, nursing home negligence, or commercial litigation in Florida.

Robert offers free consultations and will gladly discuss your case with you at your convenience. Contact him today to schedule an appointment.